Hey everyone! I recently became hooked on the show ‘Girls’ created by Lena Dunham. If you haven’t heard, it’s a show about four twenty-somethings year olds living in New York City who are figuring out life. As well as some great story lines (and a few awkward scenes) I am really loving the fashion side of the show, in particular, Jessa Johansson’s style (played by Jemima Kirke). She is the free spirit of the group and she dresses accordingly.

Every time I watch an episode it makes me want to go back to New York! The show really captures the hustle and bustle of the great city, and the need to ‘make it’. 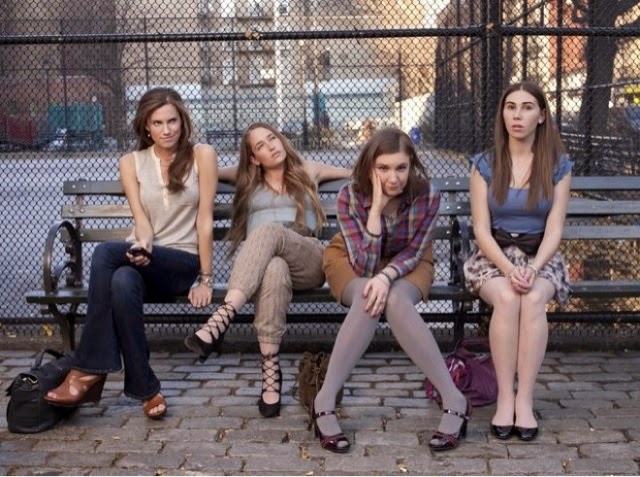 From left to right: Marnie, Jessa, Hannah and Shoshanna. 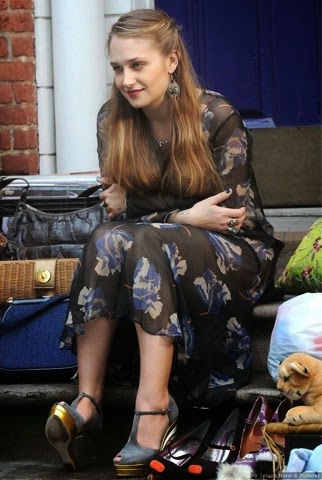 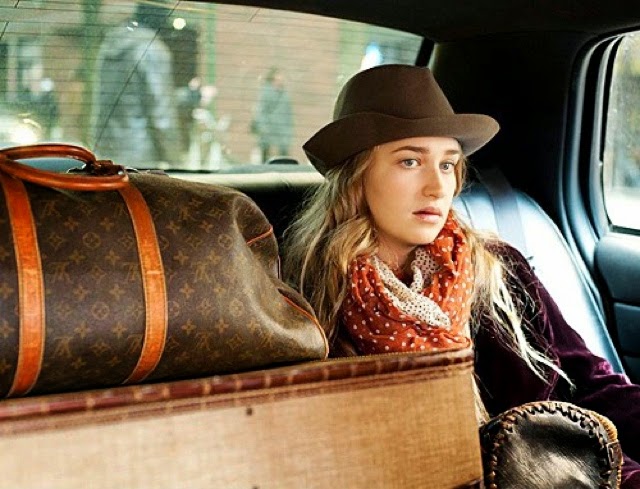 I’m a huge fan of Bohemia. My wardrobe is made up of plenty of bohemian inspired pieces, and even some genuine items from the 70’s thanks to my mother. I plan to do a separate post on my love of Bohemia. Let me know if it’s something you’d like to see!

Have you seen Girls? What do you think of it?

(All images taken from Google).