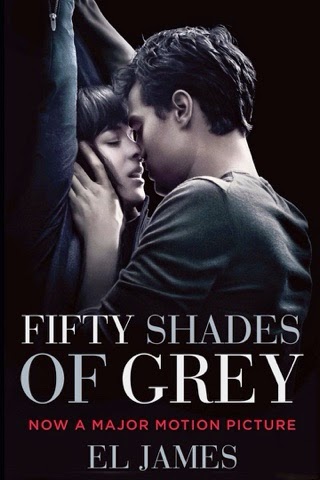 Melbourne certainly is the place to be this weekend! There’s a ton of events on over the weeken, the biggest being the Grand Prix. I work right near Albert Park and could hear the cars training all week, not to mention the noisy jets scaring the living daylights out of me! Those things are loud!

Last night I went with a group of friends to watch Fifty Shades of Grey. I’ve read all of the books and while they aren’t very well written, I like the love story between Ana and Christian. I never thought their relationship was abusive or violent; to me, they are both adults exploring an unconventional type of intimacy. I had heard the movie wasn’t great, so I didn’t go in with high expectations.

The movie was ok. I liked it but didn’t love it, and I felt as if it could have been scripted better. The lines from the two main characters seemed too superficial and not deep enough, especially considering the subject matter. I also felt like they romanticised the storyline too much, when it should have had more of a harder edge. Some of Christian’s lines were a bit corny and didn’t really go with his character. I think his character wasn’t developed enough; it felt like he held back a lot. I did like Ana’s character, and thought the actress who played her, Dakota Johnson, really brought her to life. All in all, I found it quite sweet, although nothing like I imagined it to be. I guess when you read a book, your interpretation of the story and characters will never match up with anyone else’s.

I think Jamie Dornan had the right look to play Christian. Obviously he’s incredibly good looking and has the intensity that the character required. 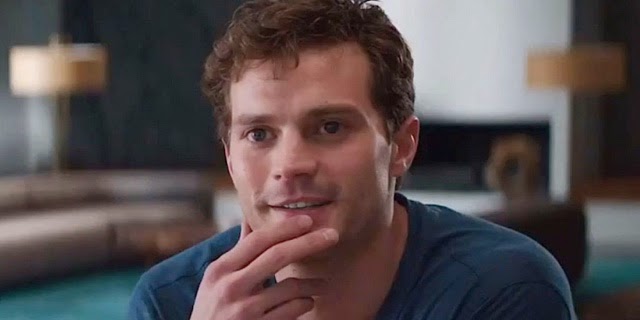 One thing I really loved was the soundtrack. Beyonce’s song was great, and there were a lot of older songs in it that were awesome. It gave the movie more depth and emotion. Plus one of my favourite songs was in it: ‘I’m On Fire’ by Bruce Springsteen. So good…

What did you think of the movie? Was it what you were expecting? Do tell!