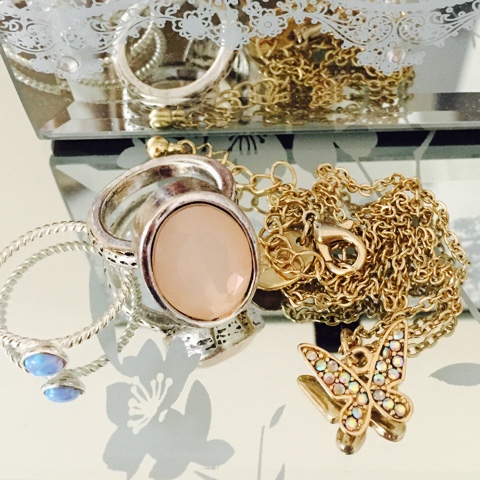 Happy Sunday everyone! What is everyone up to today? I’m having a day at home- sometimes the stars align and you end up having a having a day with absolutely nothing planned!  I reorganised my jewellery this morning, and rediscovered some items that I had forgotten about! 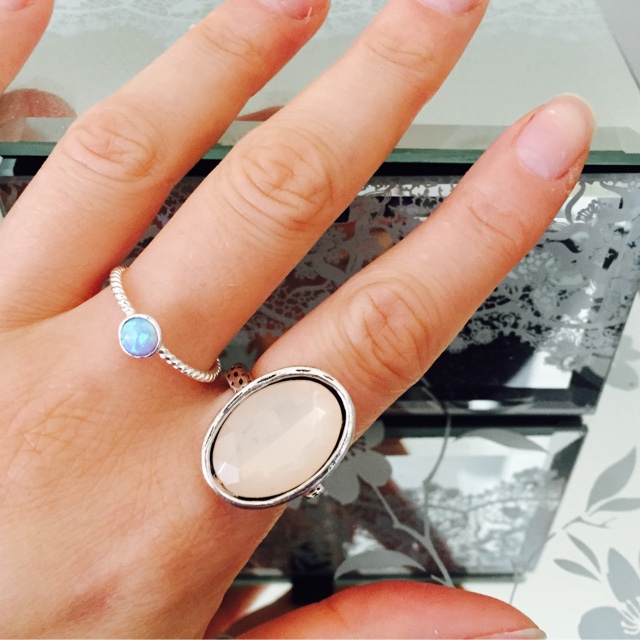 The blue ring on the left was purchased in Dromana and I picked up the one on the right on my recent holiday! 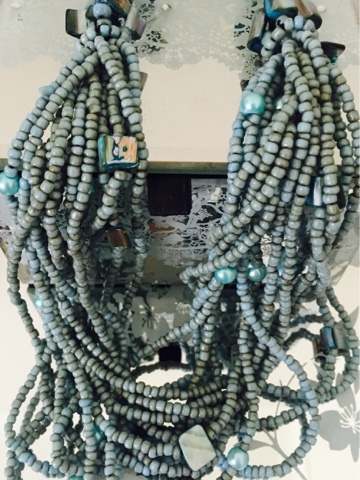 I bought this necklace in Rome. It’s a beautiful turquoise colour and it looks so pretty when paired with a crisp white shirt. 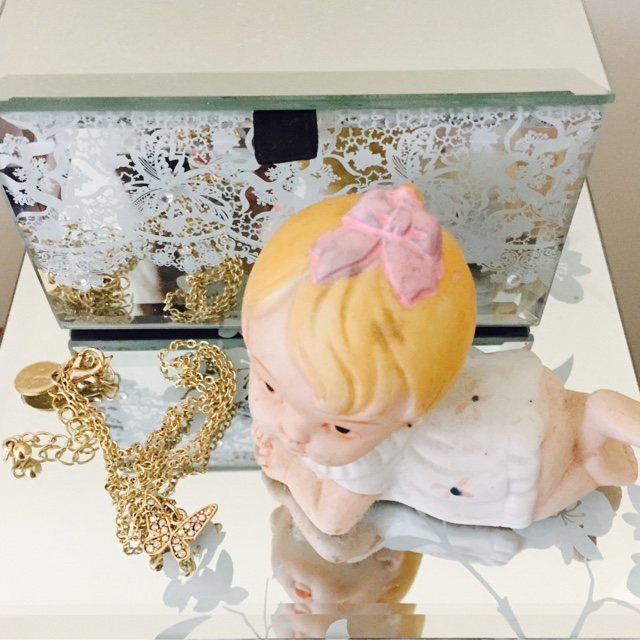 This little figurine was my bonbenniere when I was christened- isn’t it cute?!

I also caught up on some Gossip Girl episodes today. It’s funny, because when I was in NYC a few years ago I remember walking down a street with movie trailers parked everywhere. This guy started talking to me and he told me that he worked in television. At the time the tv show Smash with Debra Messing was about to come out and that’s the show they were filming that day. He also mentioned that he had worked on ‘a little show I might have heard about, called Gossip Girl’. OMG. At the time I had never watched an episode and was not interested in it so I guess my non-reaction may have been a bit puzzling to him. Oh how I wish I could turn back time! Anyway I just thought I’d share that story with you, because I like to think it’s my (almost) connection to Gossip Girl. Sob sob… 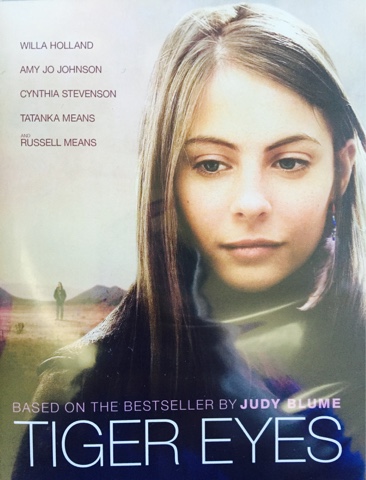 Finally, did anybody read Judy Blume books when they were younger? I had all of her books and would read them whenever I was going through a rough patch in my teen years. My favourites were ‘Are you there God? It’s my Margaret’ and ‘Tiger Eyes’. You can imagine my excitement when I found out they had made a Tiger Eyes movie! I went and bought a copy right away. I’ve haven’t watched it all but it’s so similar to the book. I can’t wait to watch it all!

What did you get up to this weekend?