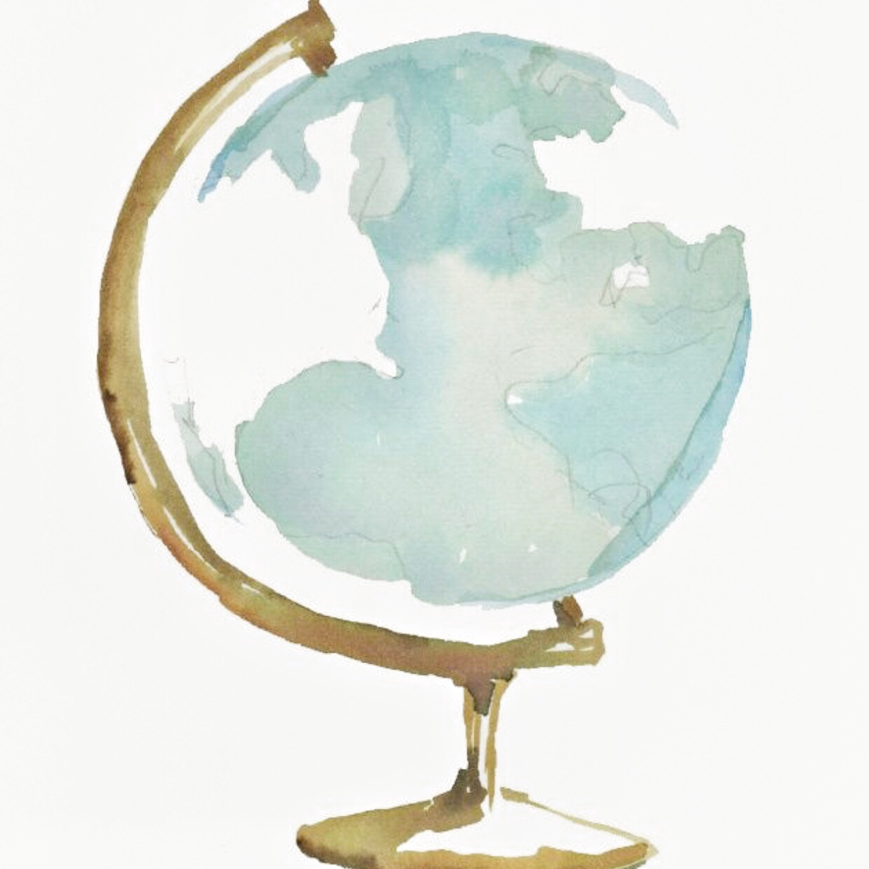 Hi beauties! As you might know I’ve been travelling through America over the last two weeks and have decided to document my holiday, diary style. Instead of long winded posts, I’ve decided to keep it short and include plenty of photos alongside short stories of what I got up to. Hopefully you’ll enjoy this style!

The flight from Melbourne to Los Angeles was the most relaxing flight I’ve ever been on. Maybe it was because I was alone so I didn’t have anyone to worry about but myself, but I enjoyed every minute of it. I’m a very anxious person by nature and kept waiting for the nerves to kick in but they never did. 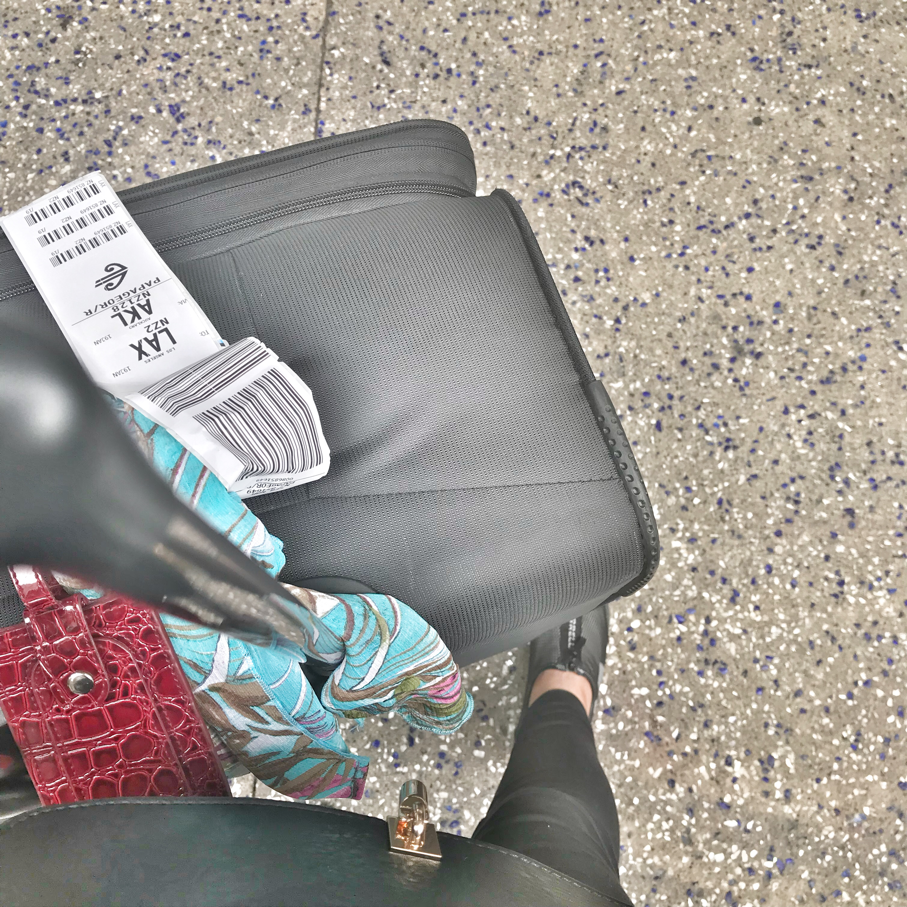 Once I got to LAX I had to wait about 45 minutes for my pre booked shuttle bus. It was cold, busy and all I wanted was a hot shower and cup of tea, especially after almost 24 hours of travelling. It finally turned up, only to be stuck in traffic for 2.5 hours. I guess it’s true what they say about peak hour LA traffic. Ontario is situated about an hours’ drive from LA (in good traffic). It’s a large town that has its own international airport and is most known for its huge convention centre, which hosts many events throughout the year (a Quilting Convention was held the weekend I was there). 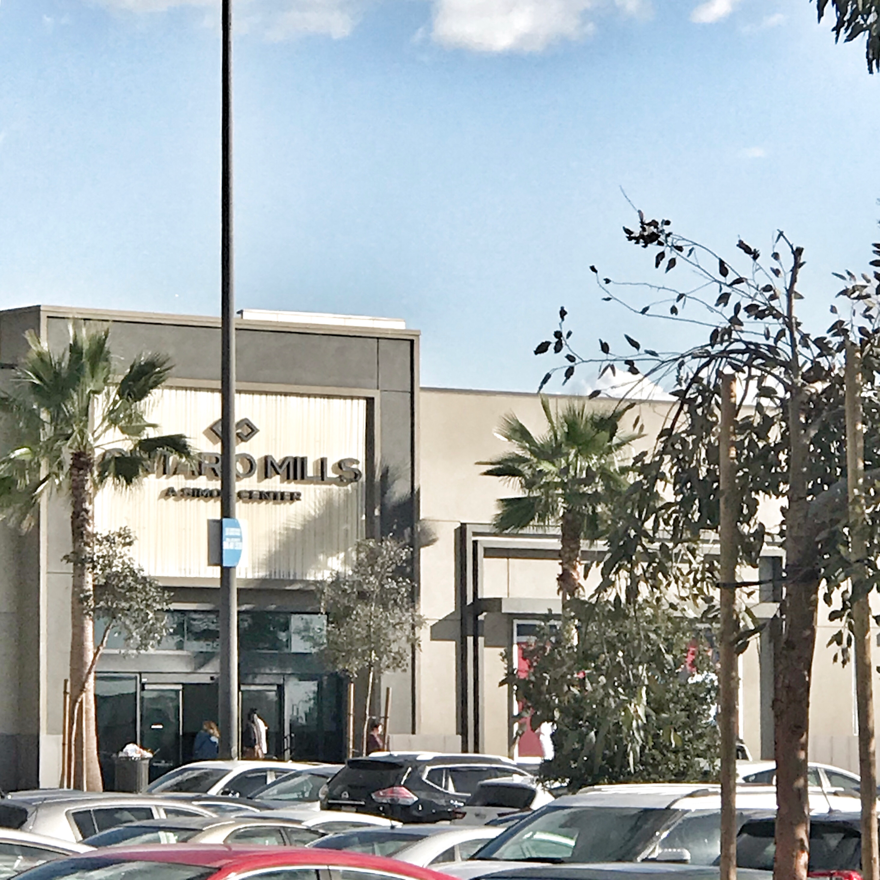 The Ontario Mills is also a major drawcard for the town and draws visitors in for its discounted prices on many well known brands. I didn’t buy anything as it was the start of the trip and I didn’t want to fill up my suitcase just yet!

We stayed at the Comfort Inn Suites, which is a 2.5 star hotel situated in the heart of Ontario and minutes from the Ontario Convention Centre. The hotel provided a great continental breakfast, free wifi and large, comfortable rooms. 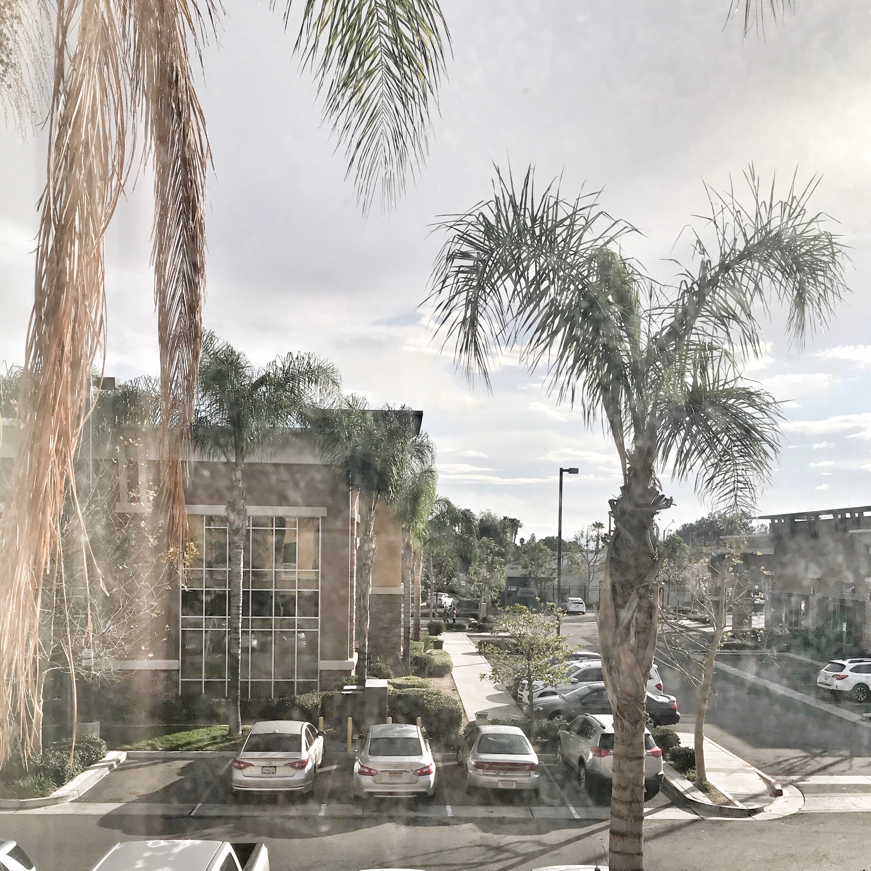 View from our hotel.

There was a Starbucks, Denny’s and Sires’s right next to the hotel, which definitely came in handy for tea/coffee cravings and quick meals. 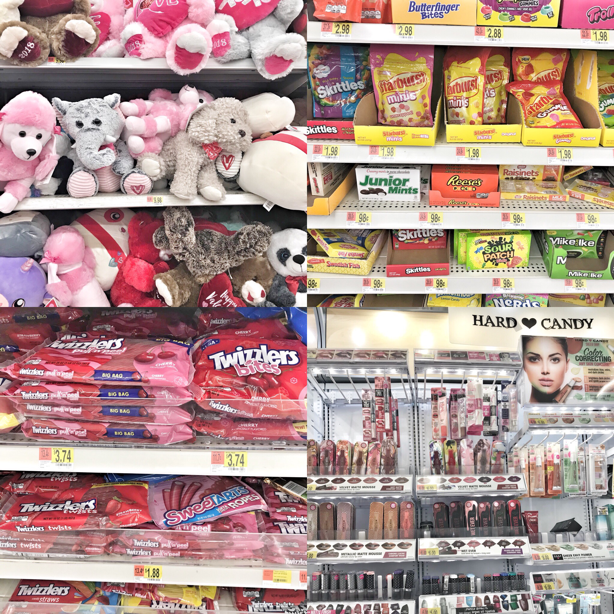 I also visited my first Walmart store, which was a debacle to get to thanks to incorrect directions from a well meaning bus driver. Let’s just say that a half hour trip turned into a long six hour ordeal filled with tantrums, frustrations and a very long ride home not speaking a word to each other! I can laugh about it now but at the time Mum and I were so over the whole thing.

Walmart was interesting. It’s basically a store filled with anything you could ever need at the drop of a hat. Craft supplies, clothes, makeup, food, alcohol, the list goes on. I bought plenty of sweet treats for Matthew, including Reese’s pieces, his all time favourite chocolate.

I found Ontario to be relaxing, slow paced and a good place to shop and dine. It very much had a ‘country’ feel to it and unless you’re there for a conference or a specific purpose, there isn’t a whole lot to do (being someone who always likes to stay busy, I found myself slightly bored in Ontario). Nonetheless, everyone that we encountered were extremely friendly and willing to help us when we had any questions.

The next stop was Beverly Hills, California which was a 1 hour drive from Ontario. Be sure to read my next post where I detail what we got up to, where we stayed and my thoughts on Beverly Hills!

Thanks so much for reading!