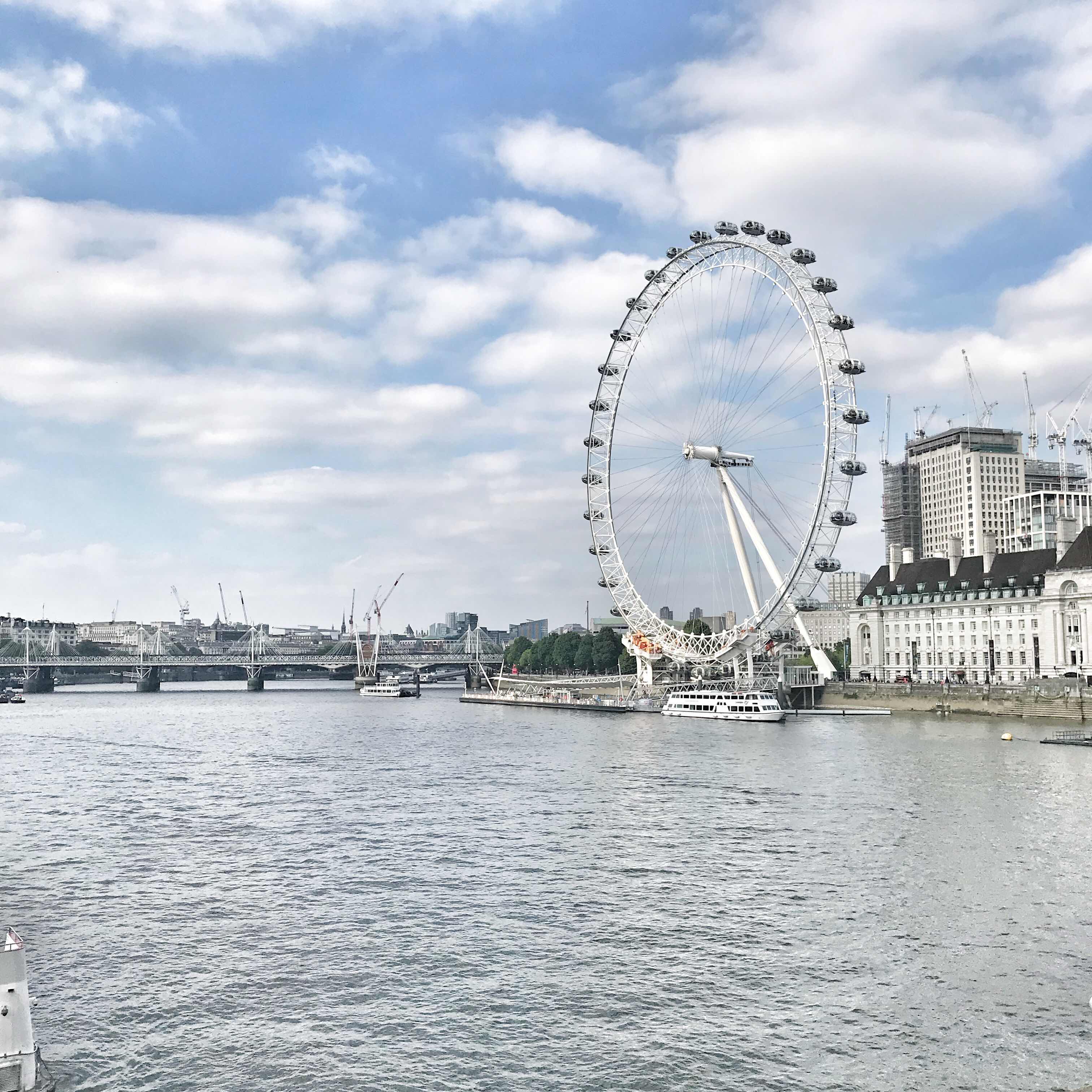 After a whirlwind 3 week European adventure I am now back home and freezing cold from Melbourne’s chilly weather! I am typing this whilst sipping on tea and reminiscing about all of the places I went to. It’s hard to believe that only a few of days ago I was sunbathing on a beach and now I am rugged up in flannel pjs and a robe. I have been jet lagged since Thursday night and it has taken me a while to get into my usual sleeping pattern. Last night we had a friend’s 30th party and I lasted until 8:30pm; I could not stop yawning and finally drove myself home for a much needed rest. Today I am feeling much better and more like myself; I did have some holiday blues but they are subsiding luckily.

Anyway let’s get to it!

If you follow my Instagram you may know that I visited London, Paris and the Greek Islands and because there is a bit to get through I plan to break each place up into a separate post. I also posted a poll on Instagram asking if you preferred a personal style travel post or travel guides and the results were split 50-50. I therefore plan to post travel guides on Paris and Naxos and blog my adventures for London and Paros.

We left Melbourne on a cold Tuesday night. After clearing customs we went to Brunetti’s for a cake and tea, which has become somewhat of a tradition for Matthew and I. After that it was time to board the 14 hour flight to Doha. 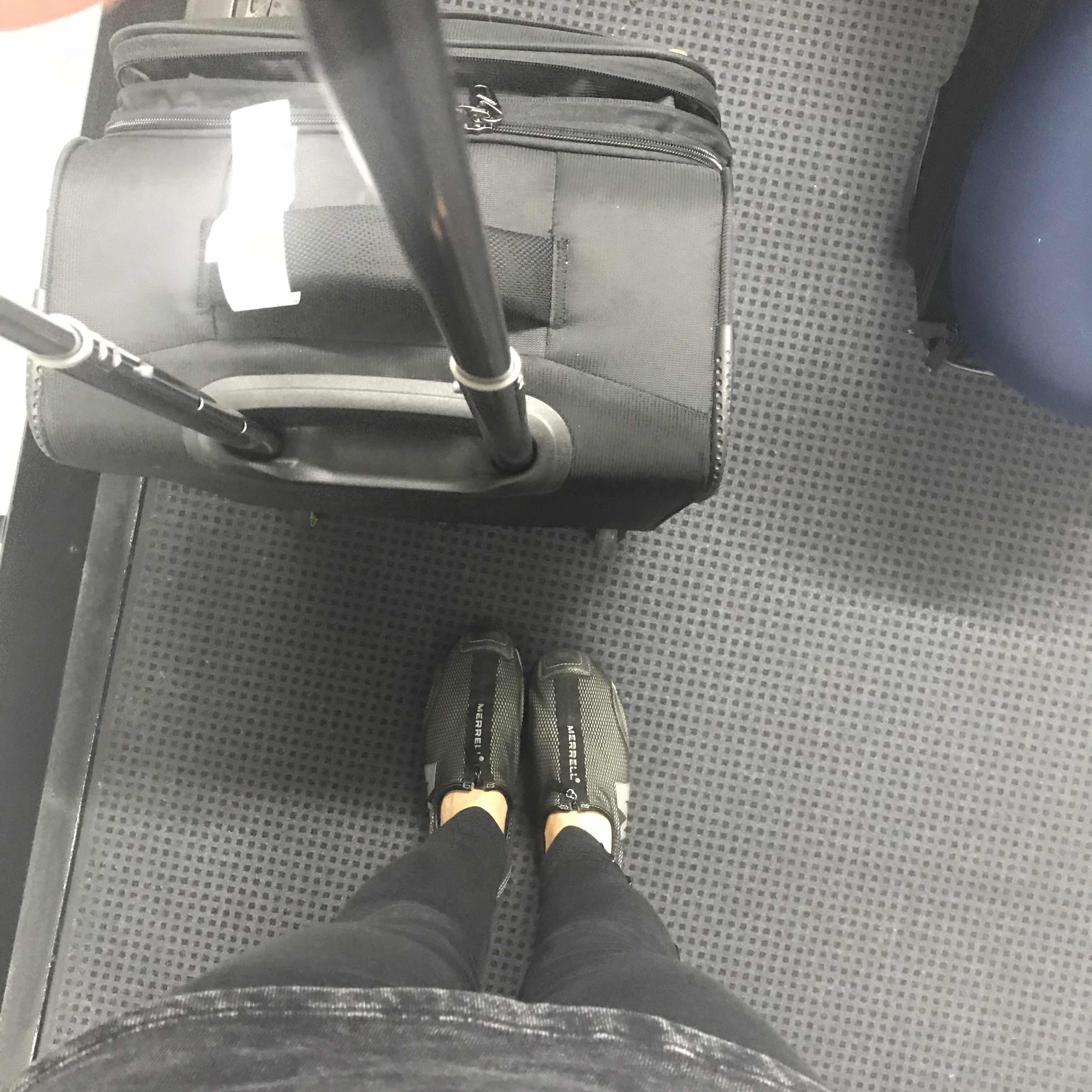 The flight from Melbourne to London was pretty good; we were given seats on the upper deck of the plane which had less passengers and was quieter. This means we got plenty of sleep and overall had a great flight (well, as great as a 14-hour flight can be!). After a quick stopover at Doha airport we boarded our next flight to London.

After checking into the Marlin Waterloo hotel (situated on Westminster Bridge Road and walking distance to all of the main attractions including Buckingham Palace) we freshened up and went to a Jamie Oliver restaurant for dinner.

It was a nice restaurant, although not the best food I’d ever had and the prices were quite steep (I had to keep reminding myself that 1 British pound is equal to 2 Australian dollars!).  However overall it was a nice meal and really at that point I would have eaten anything as I was so tired from the flight.

The next day we were up nice and early and walked to a cute cafe called By Terry’s. It was decorated very English and totally to my style.

I am a bit obsessed with anything royal so a walk to Buckingham Palace was a must-do. It was much bigger than what I expected and the crowds were just as huge. I loved seeing the toy-like soldiers at the front.

We decided to walk to Harrods as it’s such an iconic store and I was forever seeing it in blogs and the television. It was just as grand as we expected and we spent a few good hours having a tea in the (very fancy) food court, buying some gifts for family and friends and walking through each level.

Next up was teatime in a beautiful dining room called Caffe Concerto. This is a chain of restaurants in London offering high tea, along with meals, pastries and drinks. We went here a lot during our stay as the cakes and tea were so good! I highly recommend going here; there are locations all over London and the cakes are amazing.

The next day we walked to the Borough Markets, a farmer’s market with amazing cheese, salamis and more. We had a lovely breakfast at a restaurant called Black & Blue and later wandered around the market, sampling some of the produce and buying some goods to take with us.

The next day happened to fall on the Queen’s birthday celebrations and you can bet the crowds were out of control. I had high hopes of watching the changing of the guards however sadly there were too many people around the palace. We decided to cut these plans short and head into the city to visit Primark, with a detour to yet another high tea place.

I picked up quite a few things from Primark, both for myself and as gifts for others.
On the way back to our hotel we ran into two memorable sights; a naked cyclist charity run (which I can never un-see haha) and a very noisy, daunting protest that seemed to come from all corners of the city. We finally made it back to our hotel and freshened up for our last dinner in London.

The next day we were up bright and early for our train ride into Paris. Stay tuned for my next blog post on Paris!