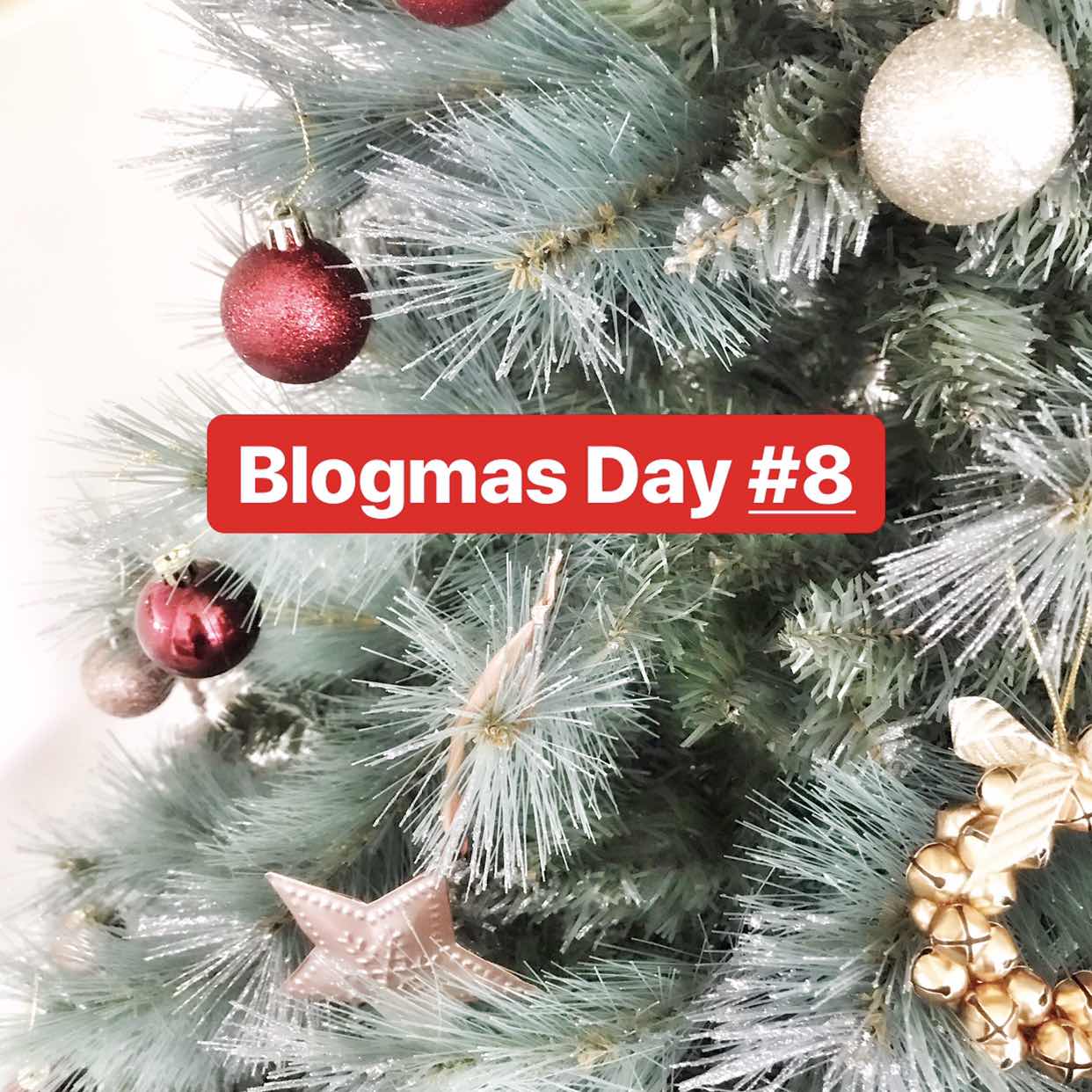 So I’ve failed Blogmas (*hangs head in shame). My intention of posting each day was going so well until it wasn’t, and now here we are two weeks later with many, many missing posts in between. But fear not, I aim to blog each day (boy does that sound familiar) until Christmas.

I’ve already posted about the must see movies this Christmas, but what about the ones that fly under the radar for all of the wrong reasons? Being a child of the 90’s, there were some truly horrific Christmas flicks floating around which only saw the light each midday on Channel 7. Little did I know at the time of watching them that it would all be for the purpose of this blog post, so my precious time was not wasted. Here’s some of the ‘so bad that they’re good’ Christmas movies! 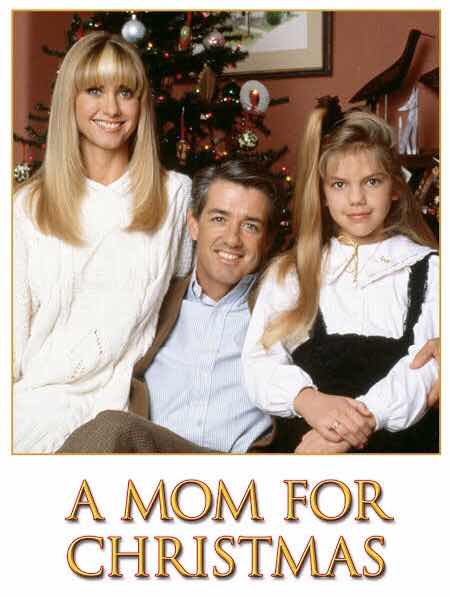 A Mom for Christmas. Back when Olivia Newton John was everybody’s sweetheart, she could do no wrong, even whilst prancing around in lycra singing Let’s Get Physical (that song will forever remind me of the Physical milk my mum drank throughout my childhood). But there is one blimp on the radar that Olivia can never erase, and that’s the colossal error that was A Mom For Christmas. Picture a little girl wanting a mommy for her dad. That sounds innocent enough. Now picture a mannequin from the department store she shopped at CAME TO LIFE AND BECAME HER MUM! Is there anything creepier? I remember watching this as a kid with a slight chill down my spine throughout the whole film, which I could never quite shake off. The mannequins at Myer never quite looked the same to me… 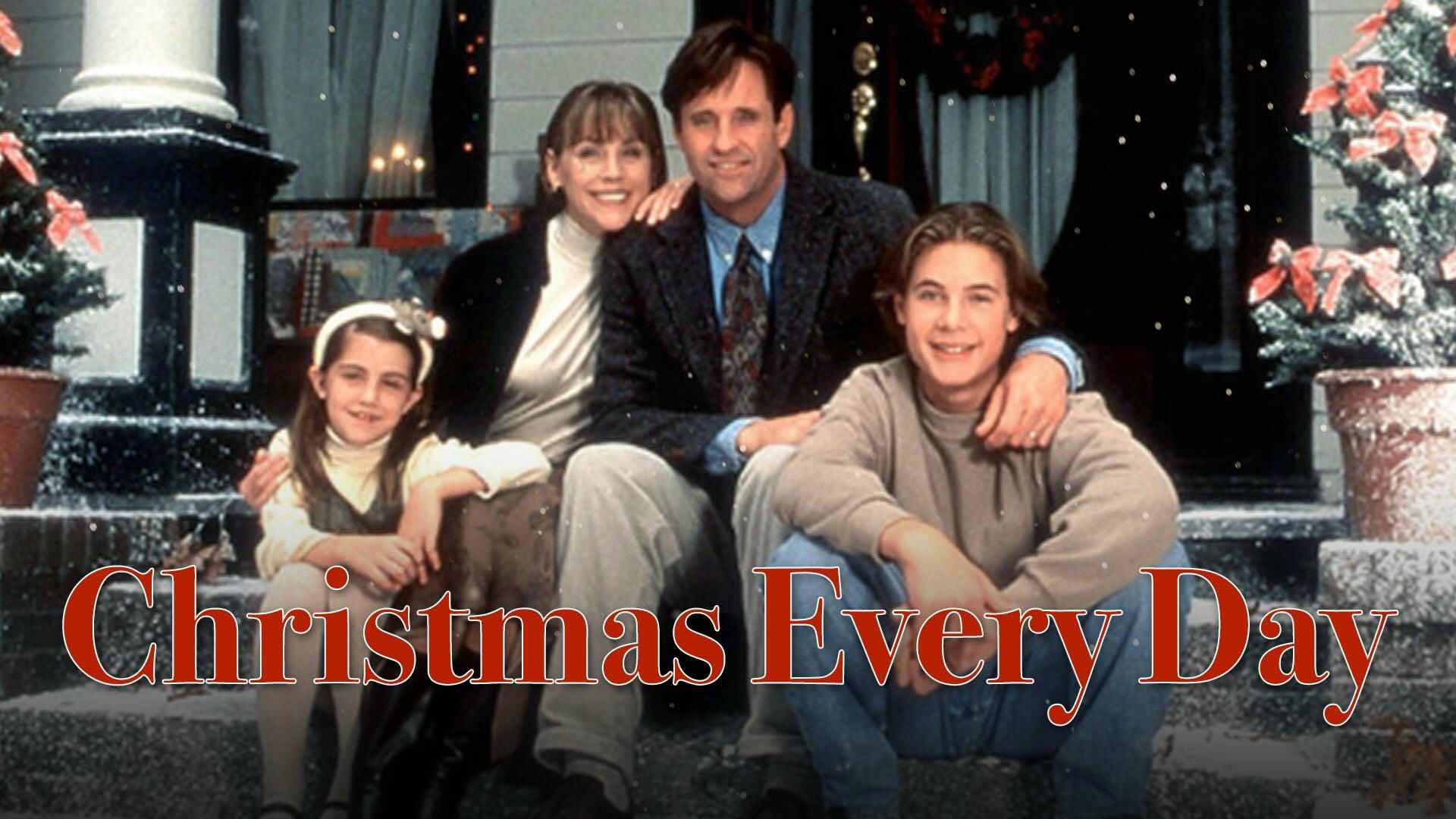 Christmas Every Day. To be fair, this was a pretty decent movie and I remember liking it as a kid. But come on, watching the SAME SCENE over and over was slightly painful…actually it was so painful that I’d be tearing my hair out from the agony of it all but that could’ve just been my overly dramatic twelve year old self. Basically the movie is a young boy trying to do Christmas right every single day. It is your typical 90’s American kid movie with a shaggy haired boy, a pretty girl/love interest and lots of lavishly decorated mansions set far back from the street (why were all the parents in these movies filthy rich and why am I not yet?). 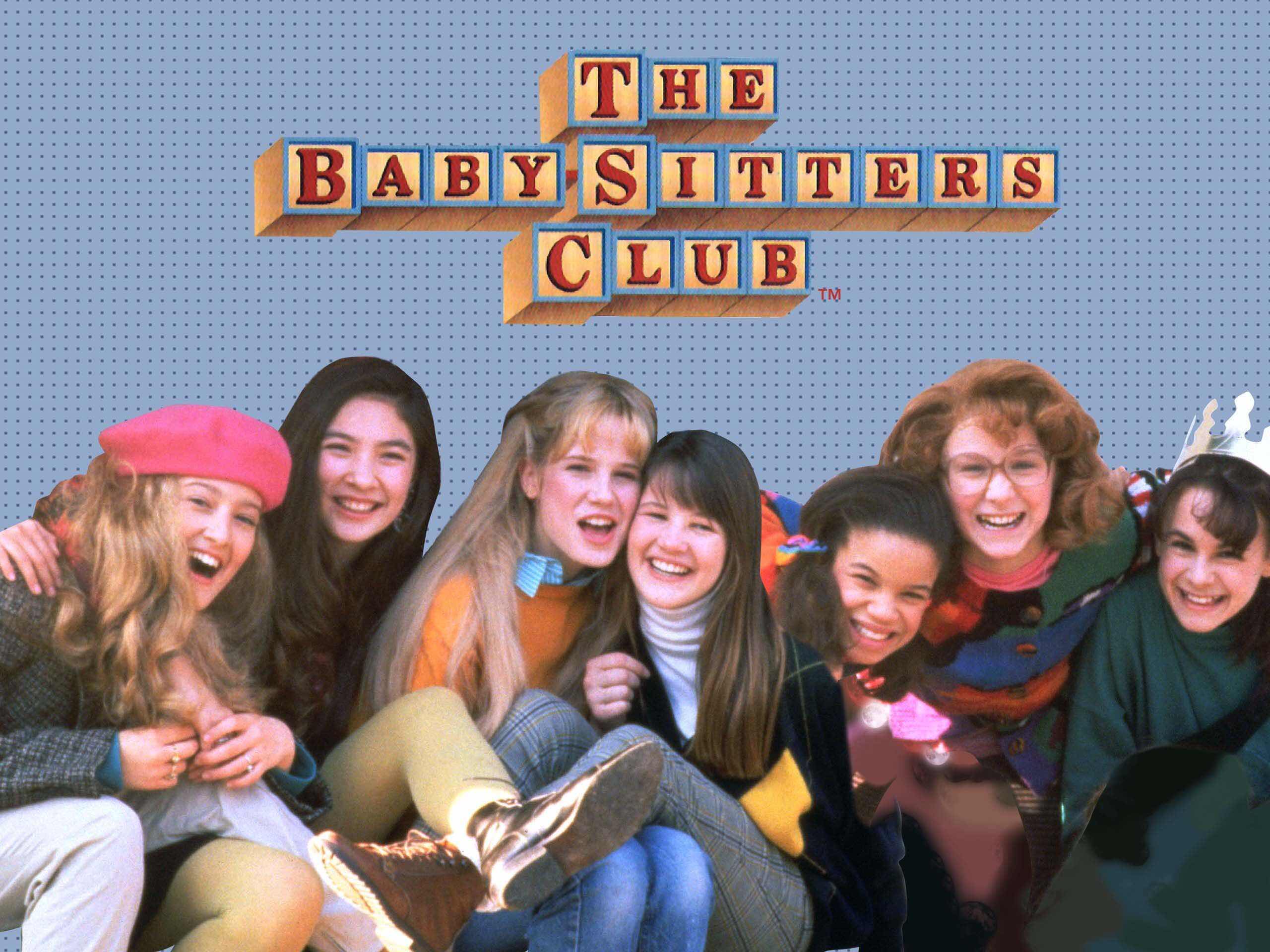 The Babysitter’s Club Christmas Special. I was that kid who was obsessed with The Babysitter’s Club books and owned the whole collection, including all of the special editions and the author’s follow up commentary to the book series (yep). Before a movie was made starring Rachel Leigh Cook, there was a little series created in the 90’s with some god awful acting and even worse fashion. My mum kindly bought all of the VHS videos for me from Target for Christmas and the holiday special edition was definitely one of my favourites at the time. It centred on the Babysitter’s Club and how they all spent one Christmas, with the biggest plot twist being that diabetic Stacey indulged in one too many sugar coated cookies and ended up in hospital. At the time it was omigod so worrying but sends me into fits of laughter now. So many questions arise like why did the parents trust their kids with thirteen year old babysitters? Why did all the actors look like college students? And why on earth did the actress playing Kristy have braces?

What cringe worthy Christmas movies have you watched?